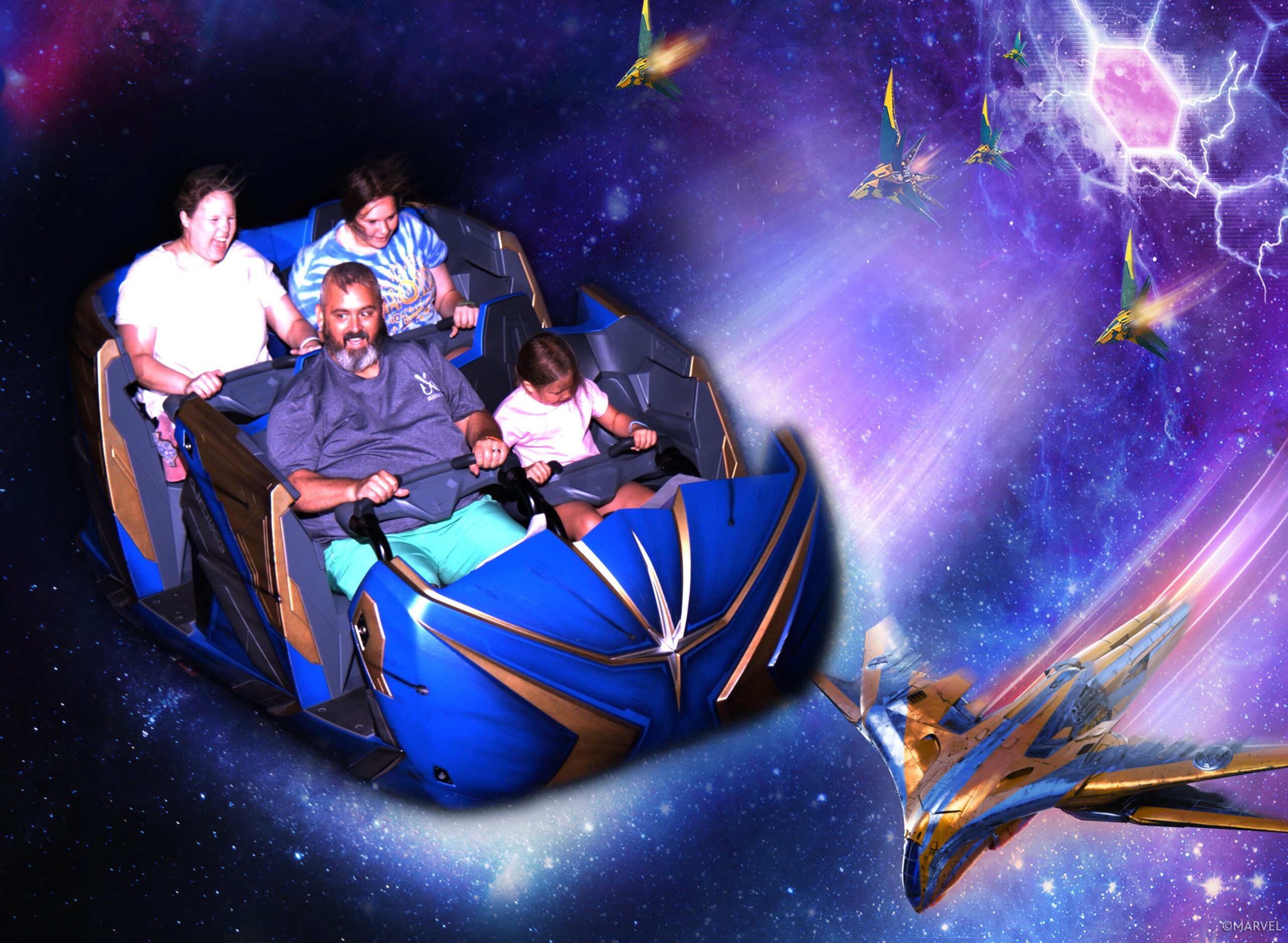 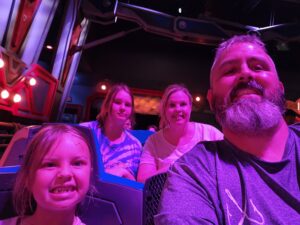 In the past, Disney has been known to add overlays to different rides throughout their parks.  In the past, we have

seen some of our favorite rides feature different lights, music, and decor to highlight the Christmas and Halloween Holiday seasons. In the past, we have seen The Jingle Cruise, Space Mountain – Holiday Run, Tomorrowland Speedway, Monsters Inc. Laugh Floor, and more. Yesterday, Disney announced that in its first year of holiday season operations, guests will get to experience a Guardians of the Galaxy: Cosmic Rewind Holiday Music Overlay! 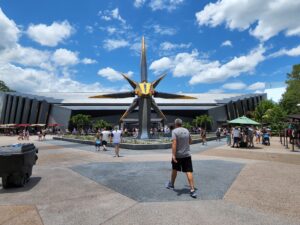 If you have had an opportunity to ride Guardians of the Galaxy: Cosmic Rewind, you already know that one of the

coolest traits of the ride is that there is a rotating soundtrack that features a different song for each ride.  When we were at Epcot last week, we got to ride twice and we heard “Conga” by Gloria Estefan as well as “One Way or Another” by Blondie.  While you wouldn’t think that the soundtrack could affect the ride, it was crazy how much it actually did.

While Disney Parks hasn’t announced anything as far as lighting or decor, the thought of riding the ride and getting to hear your favorite upbeat Christmas tunes is definitely a cool concept for the new ride.  Disney has yet to announce a date for when this overlay will go into effect, but right now, it looks like many of the other Holiday events are starting on or around November 11th, so we are thinking that will be about the time that this Cosmic Rewind Holiday Music Overlay will probably go into effect. 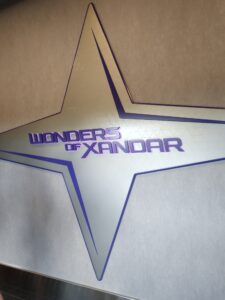 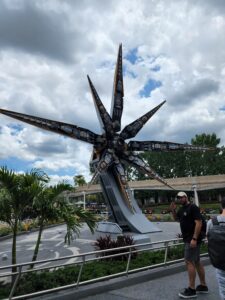 While a Holiday Soundtrack hasn’t been announced, we have some songs in mind that we think will make an appearance.  Have you had an opportunity to ride Guardians of the Galaxy: Cosmic Rewind yet?  What songs do you think Disney will highlight for the ride’s first Holiday Overlay?  Let us know your thoughts in the comments below!