Pixar Day at Sea Coming to Disney Cruise Line in 2023 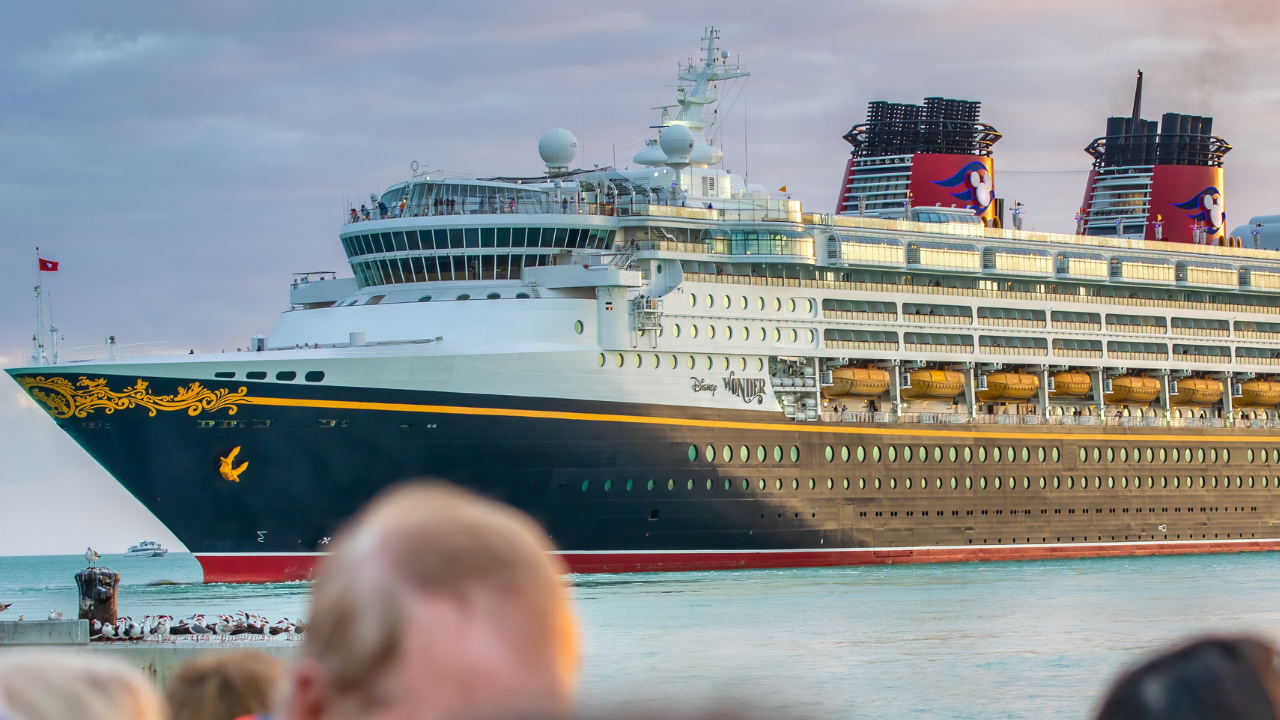 Pixar Day at Sea Coming to Disney Cruise Line in 2023!

While at Sea, there will be character meet and greets from all your favorite Pixar Pals – such as Woody, Buzz Lightyear, and Bo Peep from Toy Story, Mike, Sully, and Boo from Monsters, Inc., as well as Mr. Incredible, Elastigirl, Frozone, and Edna Mode from The Incredibles.

Nighttime entertainment will be a must-do, with a huge end-of-the-night party bash, with all your favorite Disney Pixar characters featuring The Incredibles.

Cruises are always known for their food – and now Disney is adding characters to the mix. Fun-filled breakfast and dinner experiences will mix good eats with a little Pixar fun!  Start your Pixar Day at Sea with breakfast including some of your pals from Toy Story. Your dinner will be brought to life with dishes that have been inspired by the commissary at Pixar Animation Studios.

Not only do you get to experience the wonders of just being on a Disney Cruise in the first place, but now those days at sea will be even more fun with your favorite Pixar pals!  Will you be booking a Disney Cruise featuring Pixar Day at Sea?  Let us know in the comments below!

Before you book your Disney Cruise, did you know that Mickey’s Not So Scary Halloween Party is Returning to Magic Kindom in 2022?