After Star Wars: Galaxy’s Edge opened at Disneyland, What Should we Expect at Disney World? 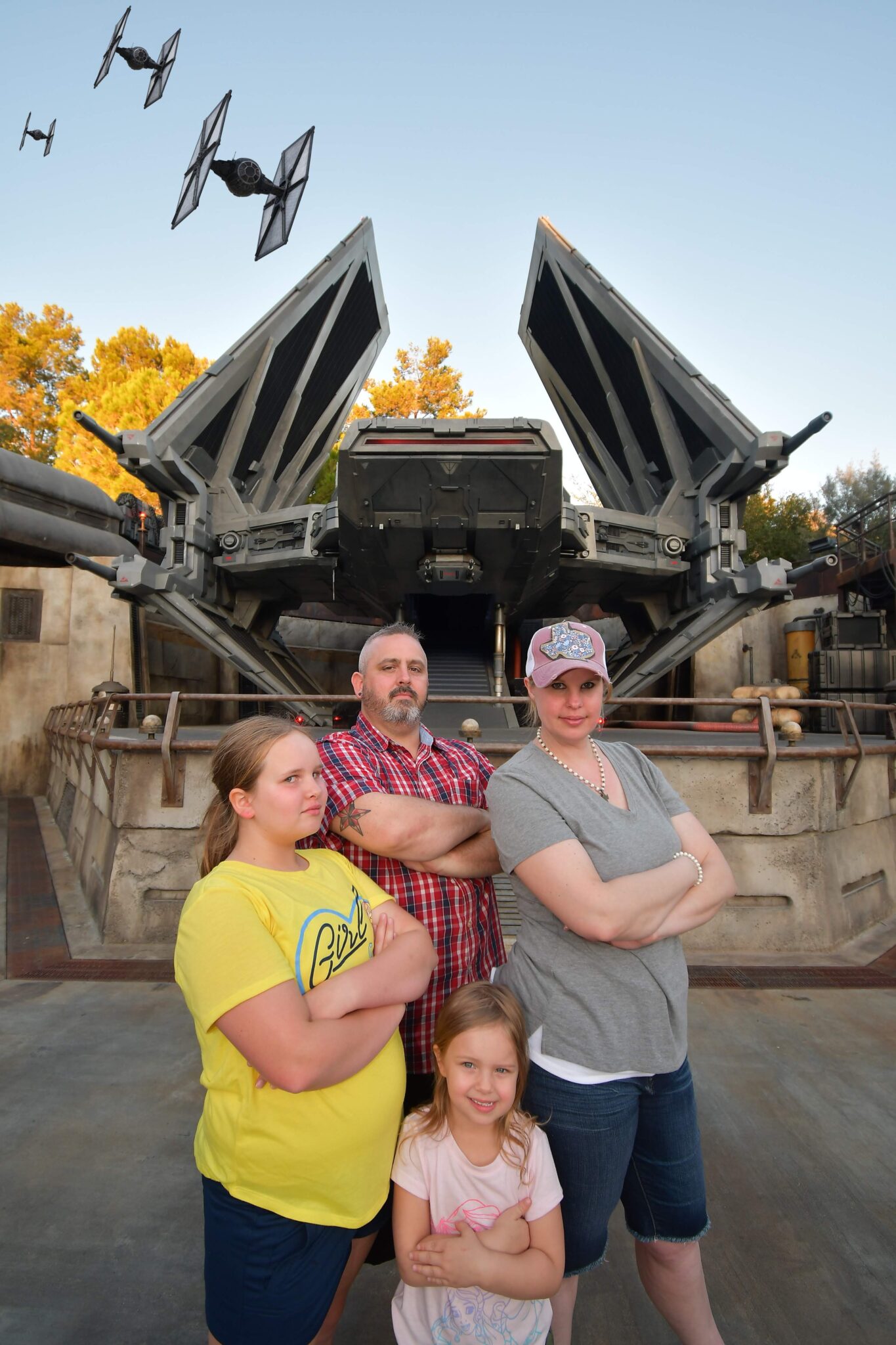 Watching many Disney vloggers over the past few weeks, one thing is for sure – I should have booked a reservation in Anaheim and got a reservation for Star Wars: Galaxy’s Edge! I watched so many videos of bloggers during their 4-hour reservation time that was allotted (if you were staying at a Disneyland hotel) and there was hardly any wait for Millennium Falcon. Now, I cannot say that was the case for Olga’s Cantina, which always showed a very long line, but everything else seemed very reasonable in terms of traffic flow. Disneyland was smart about this – from their opening day, which was May 31st and until June 24, 2019, you must have a reservation, and your reservation time is only for 4 hours. This is a way to control the crowds and slowly introduce people to Star Wars: Galaxy’s Edge.

From every video that I’ve seen, it looks amazing. They also started out with opening only one attraction – The Millennium Falcon: Smuggler’s Run, to slowly introduce the public to the land. Eventually, the second attraction called Rise of the Resistance will open as well. This will obviously add even more people to the land since there will be two major attractions, but for now, it looks very manageable. We will find out on June 24, 2019, what the regular crowd will look like.

So, this seems like an awesome idea, right? A reservation system to get into the land and only have a 4-hour window? Seems like a smart way to control the crowd for at least a few weeks.

How will Disney World be Different?

However, Disney World is not doing this. On August 29, 2019, Star Wars: Galaxy’s Edge will open in Walt Disney World’s Hollywood Studios to anyone and everyone who wants to attend. The actual park is scheduled to open at like 6:00 am that morning I believe and I’m sure that there will be people getting to the parking lot way before then.  They are only going to let so many people into the land, however, so they will be controlling the capacity, but on a first come and first serve basis. I guess this is also fair but will provoke a somewhat Hunger Games feeling to arrive in the morning.

How is Star Wars: Galaxy’s Edge going to differ from Toy Story Land or Avatar?

Any time that there is a new attraction- and a very popular and fun attraction, Disney World Rope Droppers come out in full force. My family and I rope dropped Hollywood Studios in November 2018 because we could not get a fast pass for Slinky Dog (that had only opened in June 2018) to ensure that we were able to ride it. The park opened at 9:00 am this morning and we made it to the park at 7:45 am in hopes of being some of the first few people in line. We did make it to the turnstile line with about 5 families in front of us, but by the time that all turnstiles let people in and we made it down the main stretch of Hollywood studios, we were behind a group of people that were probably close to 50 people. From here, it was crazy. Cast members slowly walked the group to Toy Story Land behind a large sign that one of them held, which said “This way to Toy Story Land.” So, when I mentioned Hunger Games, it really was an approach to out speed-walk the person next to you. People were getting nudged & jostled in the thick of the crowd, so my husband had to take my 3-year-old and maneuver her through the crowd like he was a racecar driver with a stroller. We clipped some ankles, but we also were clipped by strollers behind us. No one was doing anything on purpose, it was just the name of the game.

Knowing this, what will this rope drop look like at Hollywood Studios for Star Wars: Galaxy’s Edge?   Will there be a huge line waiting in the wee hours every morning, the night before?  What will this do the rest of Hollywood Studios? Will there be no crowds anywhere else? Or, will so many people hope to get into Star Wars: Galaxy’s Edge that when they can’t, they go to every other Disney Park and there will be lines everywhere?

We are heading out that way in August of this year, but it will be around two weeks before Star Wars: Galaxy’s Edge opens. We have some favorite YouTube vloggers that will more than likely be there, so we hope to report our findings and observations in the next few months!