Is Disneyland’s MaxPass Worth It? 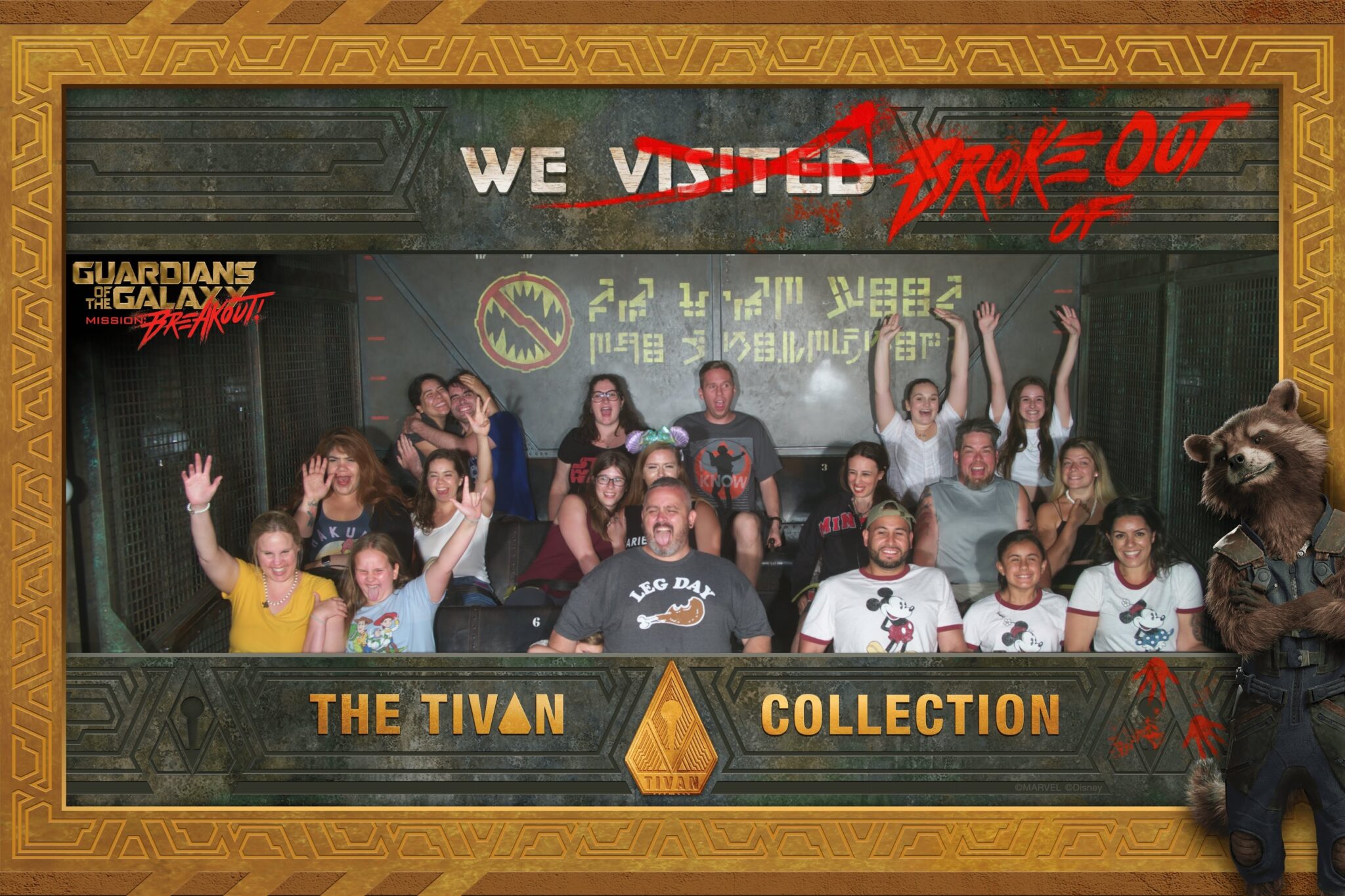 How Disneyland’s MaxPass works, and how it differs from Disney World’s FastPass Plus

For Starters, you cannot even begin to use Max Pass until all members of your party (which are tied to the max pass system in your phone) pay $15.00 per person per day. This cost is well worth the expense per person. Also, you cannot use the Max Pass until each member of your party scans their ticket to get through the front gate of either Disneyland or Disney’s California Adventure.

Once you are in the Parks

Once you scan your park ticket to get into one of the parks, you can literally start looking for your first fast pass for the day. Not every single attraction has a fast pass option here, but all the major attractions that have long lines have one.

MaxPass also includes Disney’s PhotoPass system which is only available to guests who purchase MaxPass for the day.  According to Disneyland’s website:

You can capture all of your memories with unlimited Disney PhotoPass photo downloads** from the day. Download and share photos from select dining locations, attractions, Character Greetings, Disney PhotoPass Photographers and Magic Shots.

How to use Disneyland’s MaxPass

How to Use MaxPass for Photo Pass

When you log in to the app on your phone, you will need to click on the plus at the bottom of the screen to bring up this screen:

Once here, you can either input the code at the bottom of the screen when you exit a ride to link your photo to your app, you can link a PhotoPass card (we never did this as we already had it added by purchasing MaxPass), and you can bring up your code to show Disneyland Photographers so that the pictures that they take will show up in your app. When we first arrived, we took a screenshot (see below) of our PhotoPass QR Code and saved it as our home screen so that anytime we came upon a Disneyland Photographer, we just had to open our phone for them to scan the code and save our awesome pictures!

We would always arrive at the park as close to opening (or earlier) as possible, and for the most part, the park has very light crowds for the first few hours. This is your time to get on a lot of attractions without FastPass option, or just without having to use one.

Major Attractions can and most likely will run out of FastPasses!

For example, at Disney’s California Adventure, “Radiator Springs Racers” is one attraction that will run out of fast passes. We could always get one early, but by early afternoon (1-2ish), the attraction was giving return times of 7-9pm, or possibly already running out. “The Return time”, is the time that you can return to the queue and get into the fast pass line.

What are Return Times?

One thing to take note of, if “return times” are within an hour or so of the moment you are logging in and looking for the fast pass, then there are plenty left, and the park is that busy.

If the return times are several hours later or well into the evening, fast passes are going very fast and they will run out.

So, is Disneyland’s MaxPass worth it?

We were unsure if this would be a good investment since it costs a family of 4 $60 extra per day to use this feature, however, we are so glad that we did. Our tickets were purchased with MaxPass, so with that, we rode all of the major attractions several times over because it, plus we had a park hopper. Being able to go back and forth between the two parks if we wanted to makes it really easy to ride Radiator Springs, Incredicoaster, Guardians of the Galaxy, Indiana Jones, and Big Thunder Mountain Railroad repeatedly (to name a few)!

If you are thinking about planning a trip to Disneyland and are debating getting Disneyland’s MaxPass, we recommend getting it and have a blast!

After Star Wars: Galaxy’s Edge opened at Disneyland, What Should we Expect at Disney World?